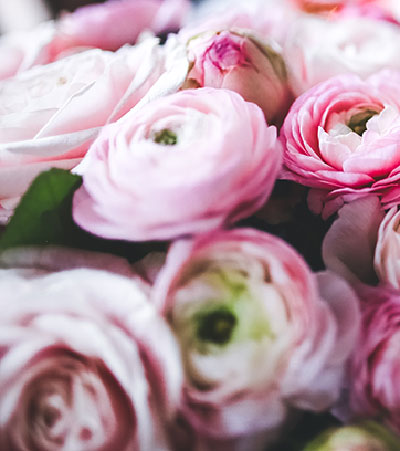 She married Lawrence Bohn whom she had 2 children with, who proceeded her in death in March of 1979. She later married Gary Hansen on May 22, 2004. She had a long fulfilling life enjoying time with her husband, children and her grandchildren whom she doted on, after her years of working at Citizens National Bank.

She is survived by her loving husband Gary Hansen; her son, Steven W (Jenny) Bohn and their 2 sons, Joseph (Jessica) Bohn, Elijah (Claire) Bohn; her daughter, Debbie Wolfe, and her children, Danielle, and Ronnie Wolfe and Maggie Sosa; her extended children, Gloria (Kirk) Hoffman, Steven (Shari) Hansen, and their children, and Dan (Amanda) Hansen, and their children; and her 2 great grandchildren, Brynlee Rose Wolfe and Ryann Laken Bohn; and several nieces and nephews.

She also leaves behind 3 sisters, Elaine Sova, Joanie (Jerry) Brown, and Pat (Bill) Waanders. She was proceeded in death by her parents, and her brother Larry Sova.

There will be a celebration of life and service on Friday, August 19th 2022 at Sacred Heart Church at 11 a.m. with visitation starting at 10 a.m.