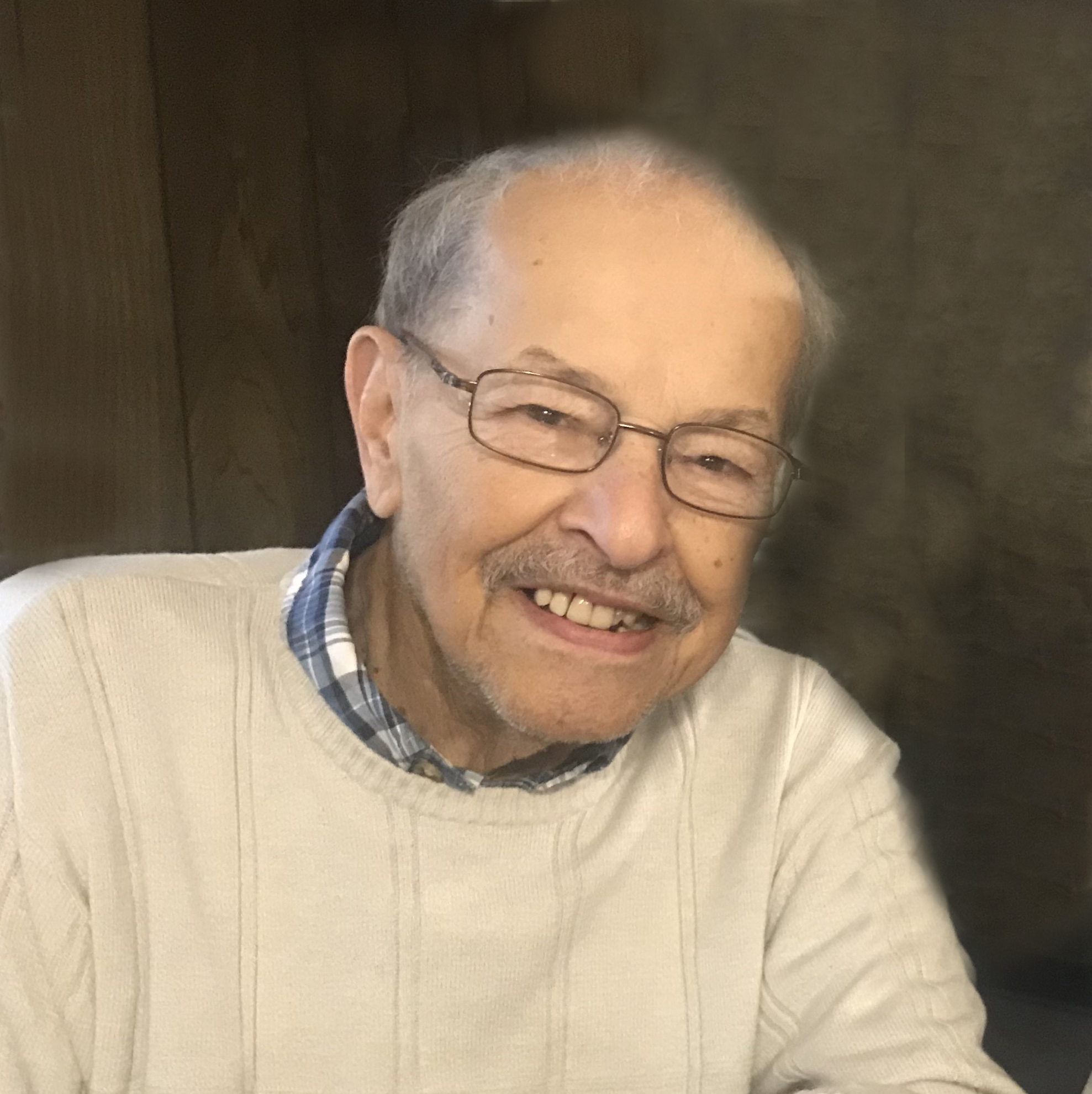 Robert “Bob” Haan died peacefully at home on December 20, 2019, surrounded by family, after a wonderful life.

Bob was an honest and honorable man, dedicated to his family, church, and community. He was a man of many talents and hobbies including expert woodworking, radio-controlled airplanes, and practical jokes.

Bob retired as a Quality Control Auditor after 40 years with General Motors. His job took him to many states and countries. He and Shirley moved to Rogers City in 1984; he loved the natural beauty of Northern Michigan and was happiest in his workshop with a new project, a cigar, and a cup of hot coffee. Bob’s sense of humor was legendary; his jokes and tall tales are loved and remembered by family and friends alike. Bob was a man of the people and never met anyone he didn’t consider a friend.

Shirley and the family would like to thank Hospice of Michigan for their exceptional personal, compassionate, loving care.

Friends may visit at the Peace Lutheran Church on Friday, December 27th from 10 a.m. through time of memorial at 11 a.m. with Pastor J. Derek Riddle officiating.

In lieu of flowers, donations can be made to Peace Lutheran Church or Hospice of Michigan.