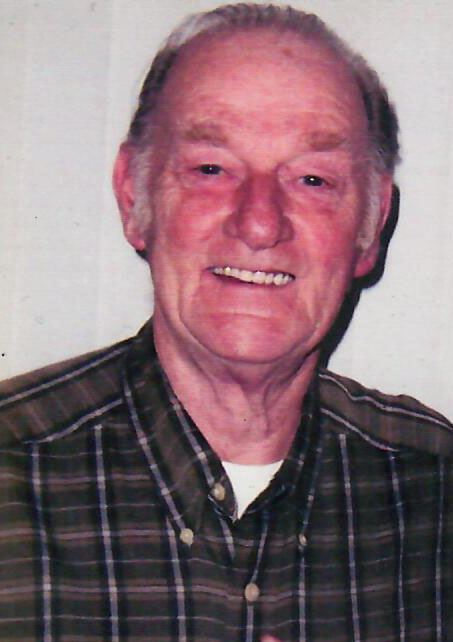 Robert Eugene Watson age 83 of Presque Isle passed away at home on February 26, 2021.

He was preceded in death by his wife, Bonnie and a daughter, Sue Hatlen.

Beck Funeral Home will announce his memorial service at a later date.

Memorials may be given to Hospice of Michigan in Robert’s memory.